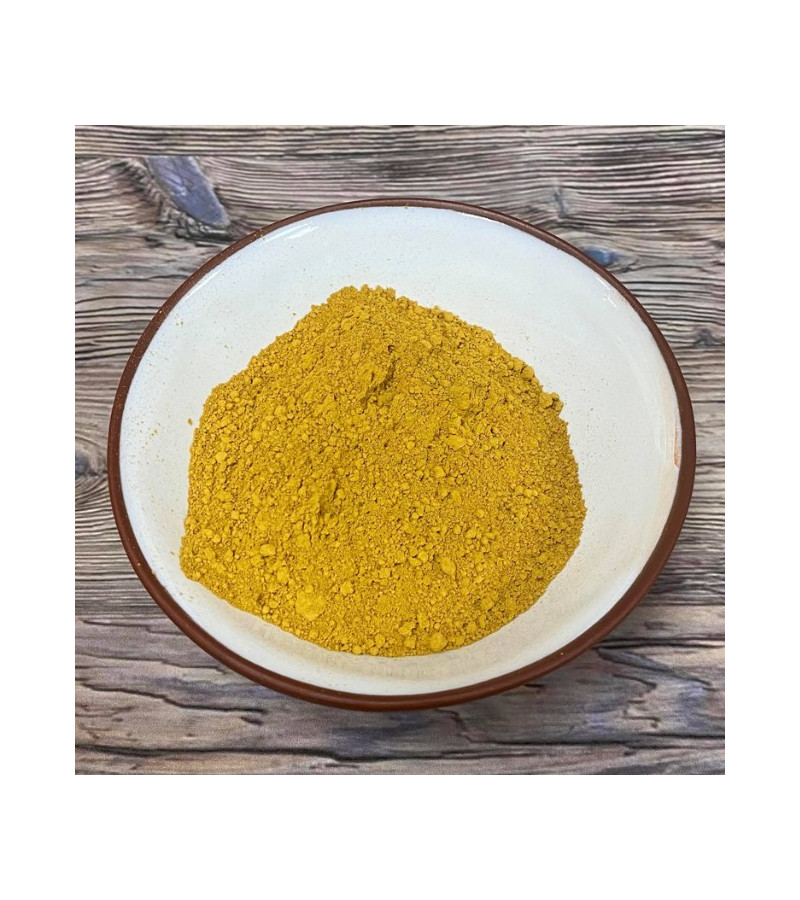 L'ocre jaune de Puisaye (= yellow ochre from Puisaye) is extracted in a clay quarry of Puisaye (whose "discovery" is ochre), in the Bourgogne area, then grinded and conditioned in the factory of Ocres de France, in Apt.
This pigment is 100% natural.

Uses : lime paint, lime coating, wax, paint, plaster, fresco, glaze, cement, fine arts, flour paint.
This pigment is in powder. For use in artistic painting, it should be ground finely in a mortar before mixing it with the binder. 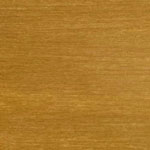 If you want to lighten a pigment, before coloring a transparent binder (linseed oil, wax, acryling binder, caparol, flour, etc), you can mix it with blanc Tiona (= white Tiona).

Color : dark yellow pulling towards yellow ocher with a transparent binder. With a white binder, we obtain a yellow eggshell, slightly orange. Puisaye yellow ocher has a higher coloring ability than dark yellow ocher JFLES because it is more loaded with iron oxide.

History : l'ocre jaune de Puisaye (= yellow ochre from Puisaye) is extracted in a clay quarry of Puisaye (whose "discovery" is ochre), in the Bourgogne area, then grinded and conditioned in the factory of Ocres de France, in Apt. Bourgogne ocherriers and Provence ocherriers have been historically linked for more than a century. Mid-nineteenth century, the ochre industry is at its peak : the production reaches 18 000 tons and is exported worldwide. From 1875, the ore becomes more and more rare and so more expensive. We must proceed to underground extraction by wells and galleries. Operation costs increased. After 30 years of quasi-monopole, the ochre of Bourgogne strongly feels the competition of the ochres of Vaucluse, exploited in open quarries in the communes of Gargas, Gignac, Mormoiron, Roussillon, Rustrel, Saint-Pantaléon, Villars and Villes-sur-Auzon. Several Puisaye operators, including Gustave Parquin and Georges Lechiche, have long been convinced of the need to merge the various companies into one because of the competition from too many operators. They achieved their end by succeeding to convince most of their colleagues and they created two companies : le Comptoir des Ocres in 1892 and Ocres de France in 1901. 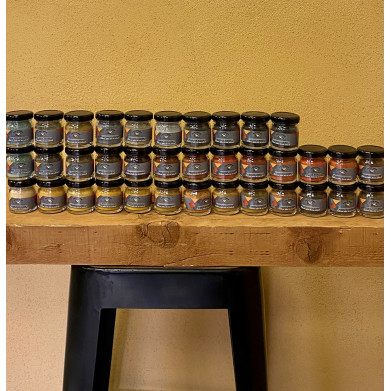 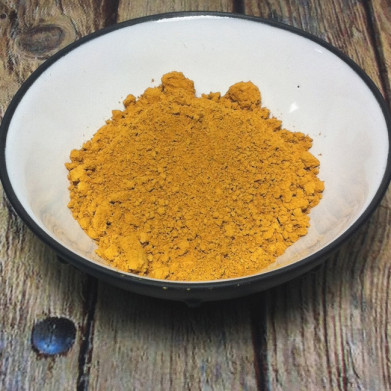 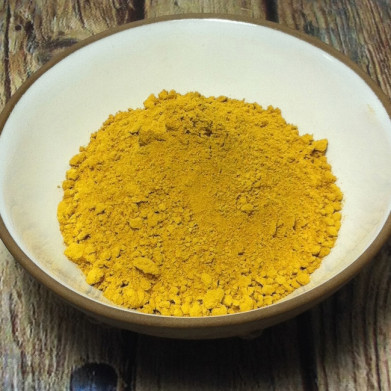 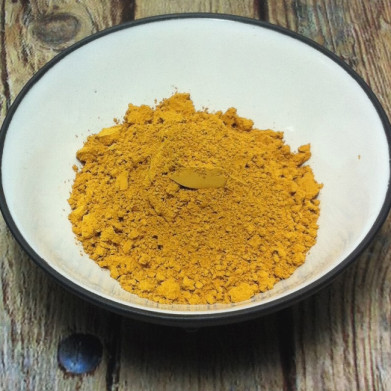